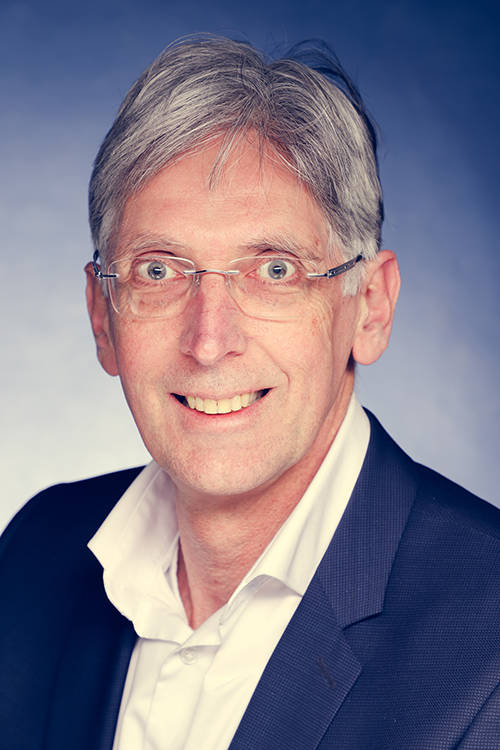 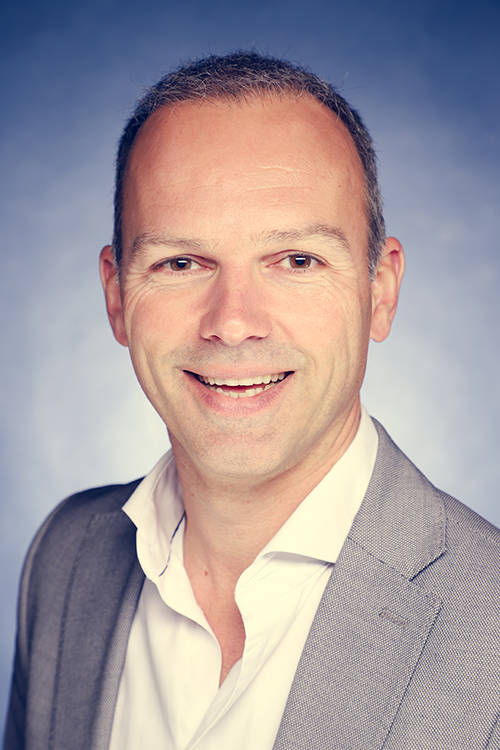 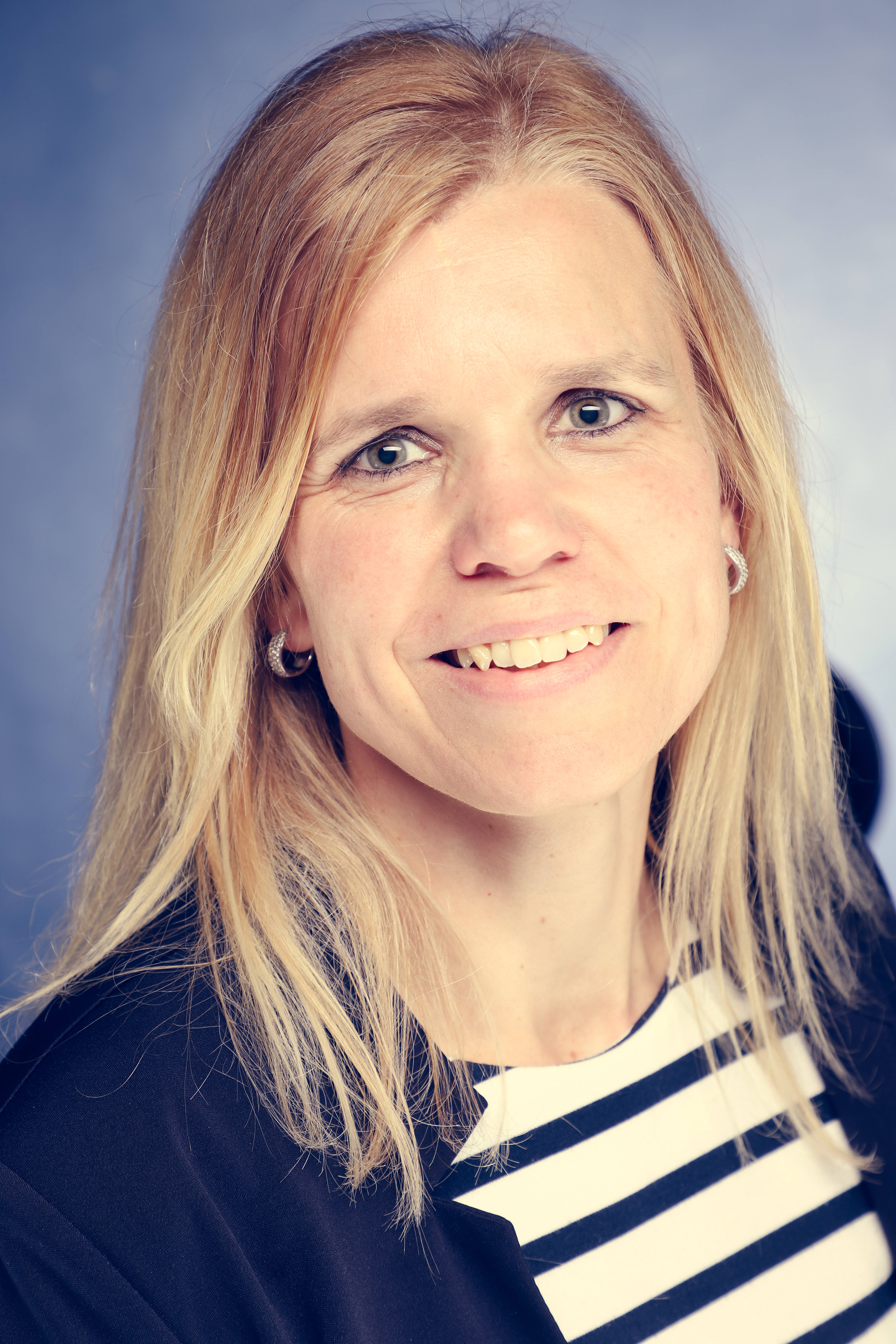 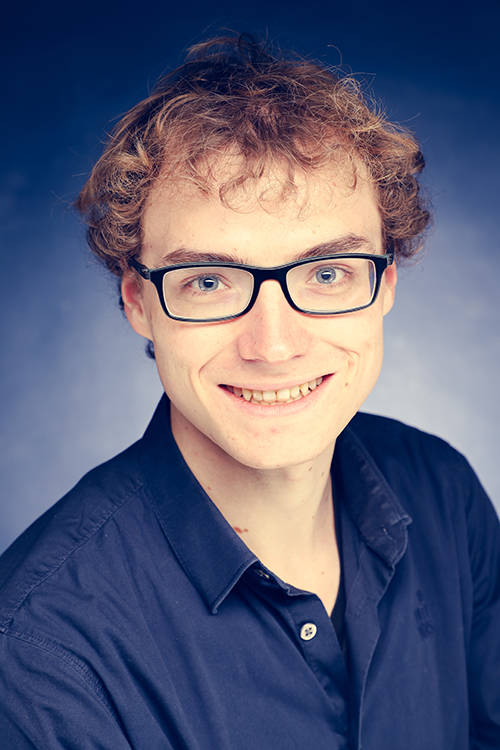 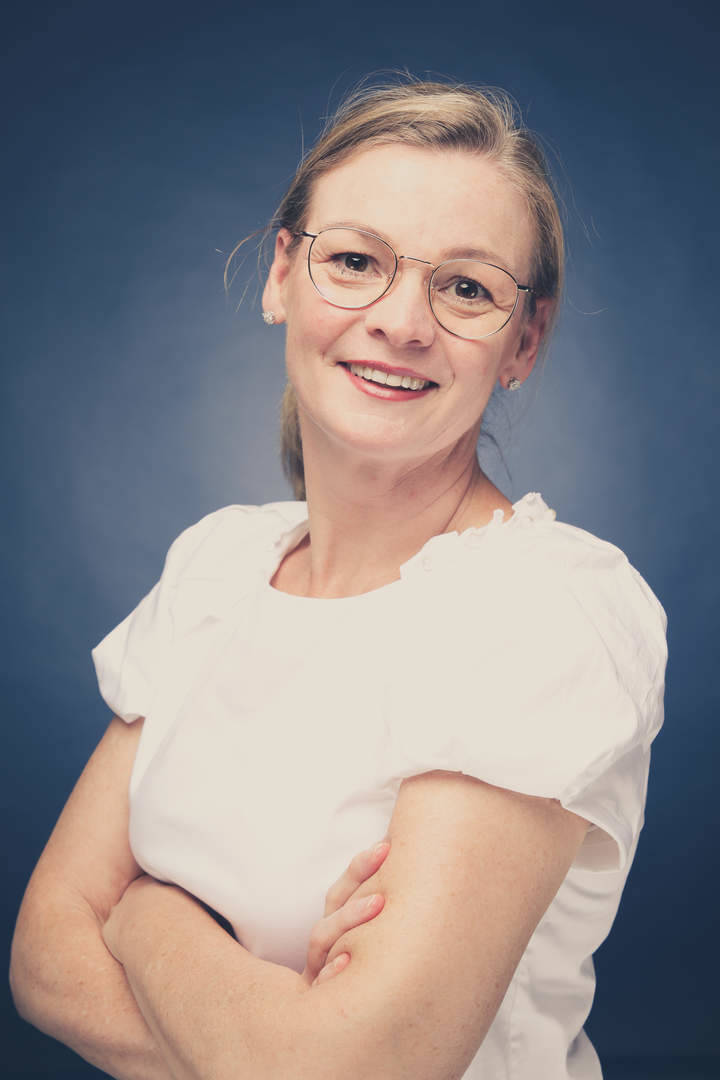 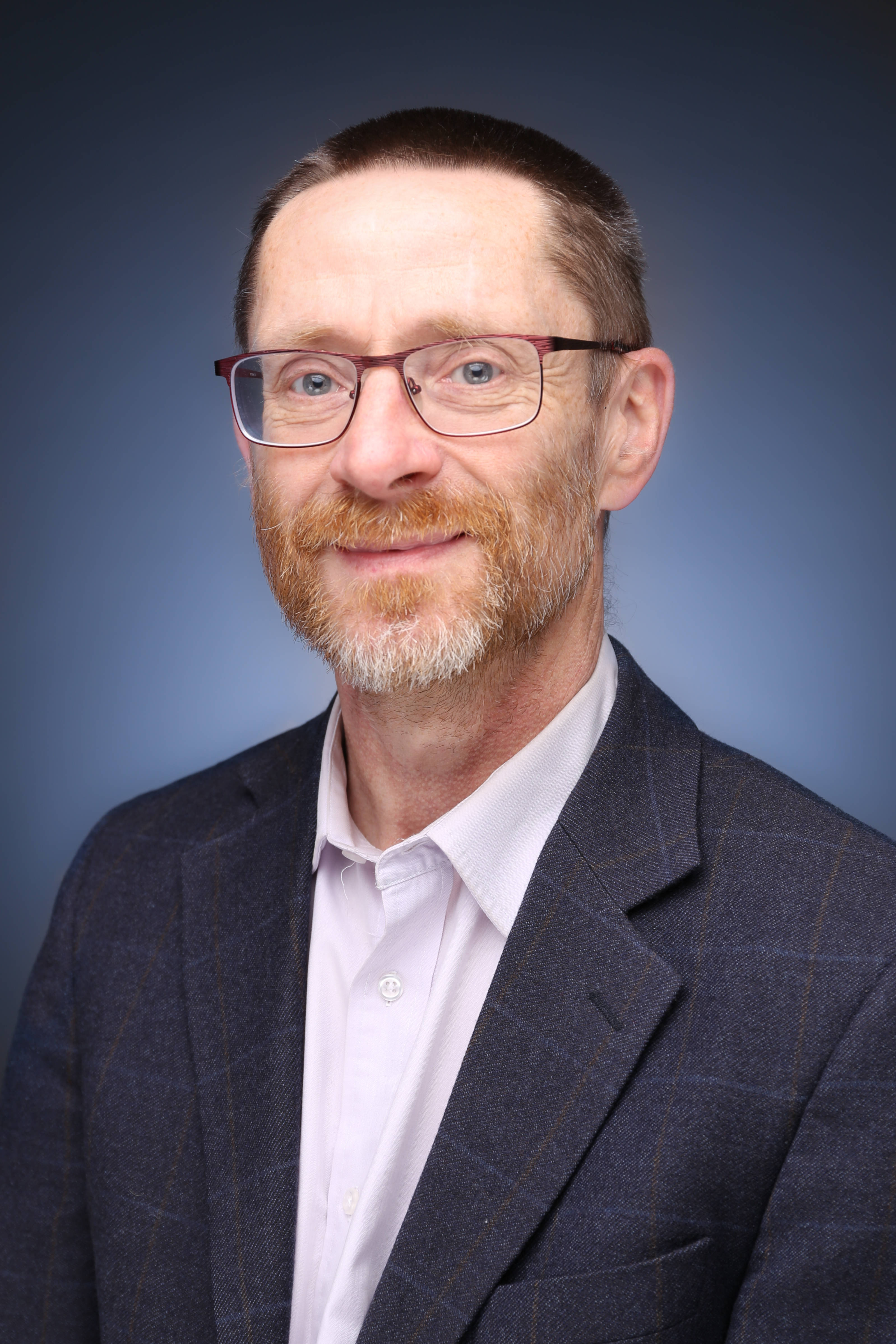 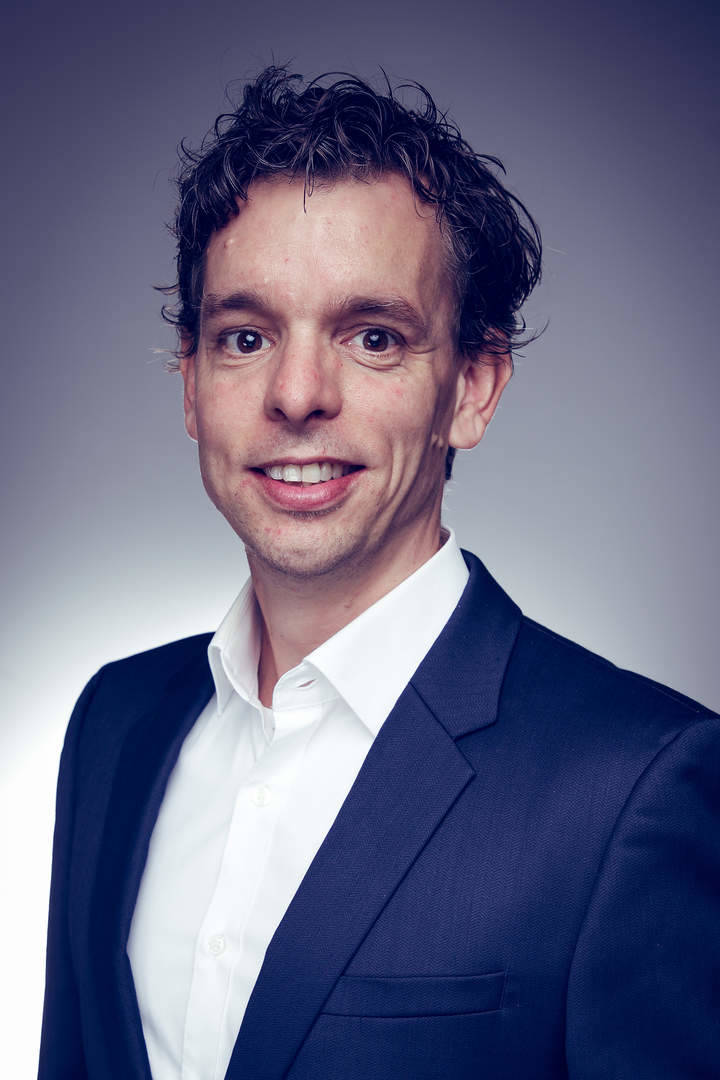 Mr. van der Zanden graduated as biomedical engineer at the University of Twente in 2007. Since then he has been involved in medical innovations. He started as product developer in orthopedics and later became involved in the field of biomedical marketing. Between 2011 and 2019, he has worked in commercial positions in radiotherapy and in vitro diagnostics, such as Commercial Director at a start-up laboratory.

In May 2019, he has joined ATRO Medical as Market Development Manager, where he is responsible for the market entry of the Trammpolin® meniscus prosthesis.  He will work closely with the many stakeholders involved in this process.